Information on the Club:

The first Rotary Club was founded in 1905 in Chicago, by Paul Harris, a young lawyer. He wanted to organize a club which would bring together a group of business and professional men, in which they might re-capture the friendliness and comradeship of the small town life many of them had known as youngsters. Paul Harris named the organization “The Rotary Club” because members met in rotation at their various places of business. Membership grew so rapidly they began to meet each week for lunch. This was the beginning of the weekly Rotary meetings now being held all over the world.

The first Canadian Rotary Club was formed in Winnipeg in 1910. Our own Renfrew Rotary Club was chartered in 1922. The Rotary Club of Renfrew is part of District 7040, one of the few international districts. The District is composed of part of Nunavut, Northern New York, Western Quebec and Eastern Ontario.

The Rotary Club of Renfrew has contributed significantly to our community.

Please take note of these successes: 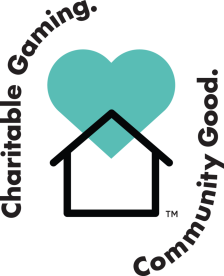 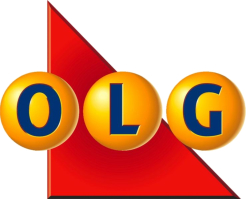